Following the 2014 tour, Koepfer America has sponsored a group of North American gear manufacturers for the 2016 Gear Technology Tour. This trip, which took place April 11 through April 19, 2016, focused on the latest technologies for gear hobbing, shaping, and grinding that are developing in Germany and Italy. The group comprised key members from the industry’s leading gear manufacturers who benefited from personally visiting several original equipment manufacturers, tool manufacturers, as well as gear manufacturers.

In Germany, the tour visited the Koepfer machine tool factory in Villingen-Schwenningen where attendees observed the assembly of fine-pitch horizontal hobbing machines, rated up to 6 DP. This stop also included technical presentations covering topics such as Koepfer’s flexible automation systems, dry hobbing, multi-thread skiving, Conikron bevel gear hobbing, and non-circular gear hobbing. Finally, nearby gear manufacturers opened their doors for the group to see the latest European manufacturing processes. Armin Wacker, Vice President Sales and Service of EMAG Koepfer GmbH said, “We always welcome American gear manufacturers to our factories, so we can share the latest information on our machine tools. I feel this group learned much to improve their own factories back home.”

The tour continued with a stop at Saazor, one of Germany’s premier manufacturers of high-speed steel and carbide hobs, in Pforzheim. Next up: KAPP NILES, a top-tier manufacturer of gear grinding machines for small to very large parts. This world leader in grinding technology shared the latest advancements in continuous generating and discontinuous profile grinding.

The tour was not all work. Between technical presentations and factory visits, the group enjoyed cultural stops to the Veste Coburg (a hilltop fortress that once served to protect Martin Luther in 1530), Neuschwanstein (a Romanesque Revival palace that inspired Disneyland’s Sleeping Beauty Castle), and the BMW Museum in Munich.

The final featured stop for the tour was at the CLC gear cutting machine tool plant in Italy. The local mayor greeted the group and expressed thanks and excitement for the collaboration and business between the group’s American gear manufacturers and the CLC factory. Claudio Montanari, General Manager for CLC, said, “The Koepfer America Gear Technology Tour is a perfect way for gear manufacturers to see the latest hobbing and shaping machines built by CLC, such as the new model 100-SZ gear shaping machine.” The group was impressed by this machine’s robust set of features, such as 2,000 strokes-per-minute up to 4” stroke length and a dual-spindle table for maximum machine productivity.

In conclusion, Koepfer America continues to provide beneficial European Gear Technology Tours for North American manufacturers. The tour provides invaluable perspective on the latest technology improvements and processes of European gear manufacturing, offering new ideas for gear manufacturers on this side of the Atlantic. 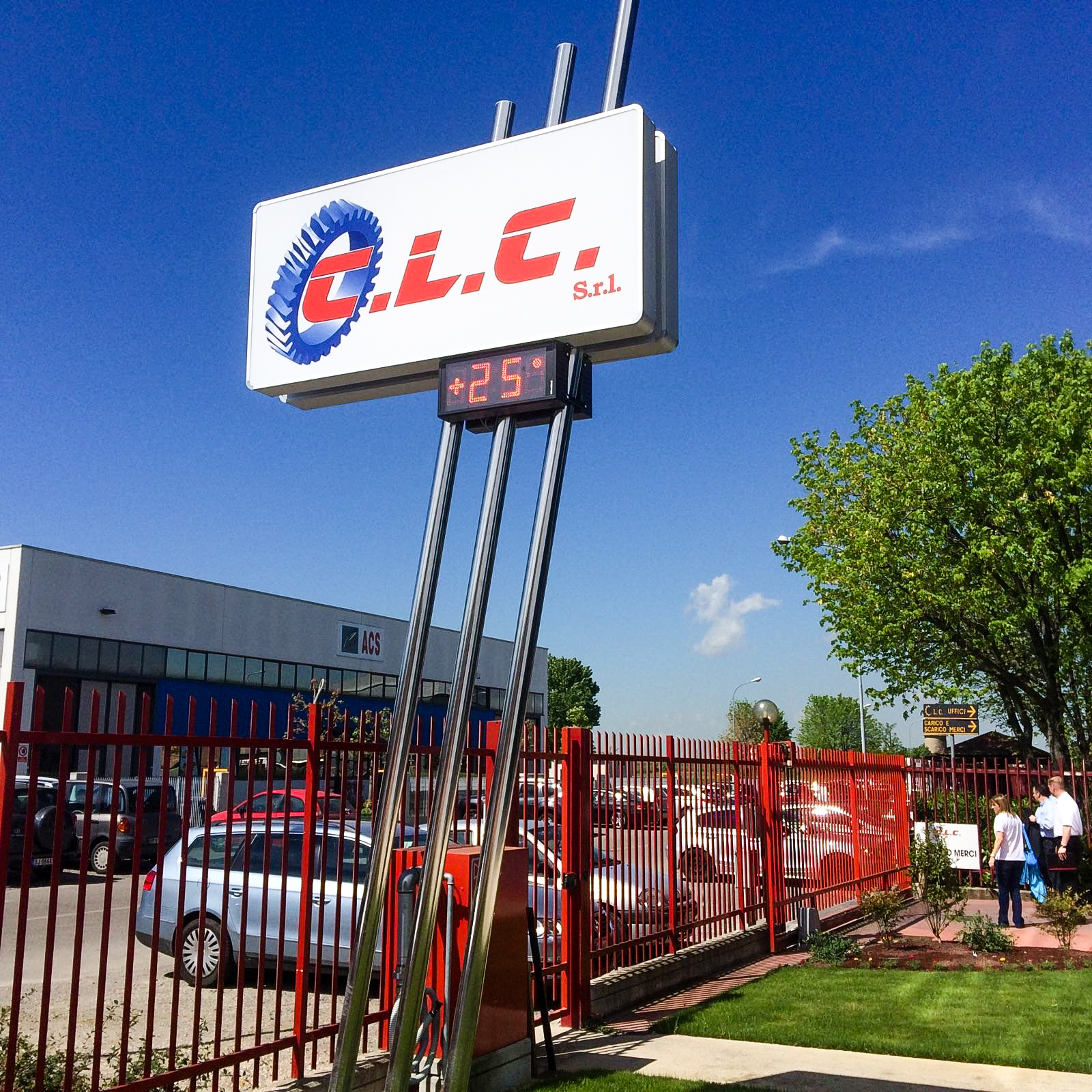